From Addiction to Living In Flow – Michael Dash

From Addiction to Living In Flow – Michael Dash 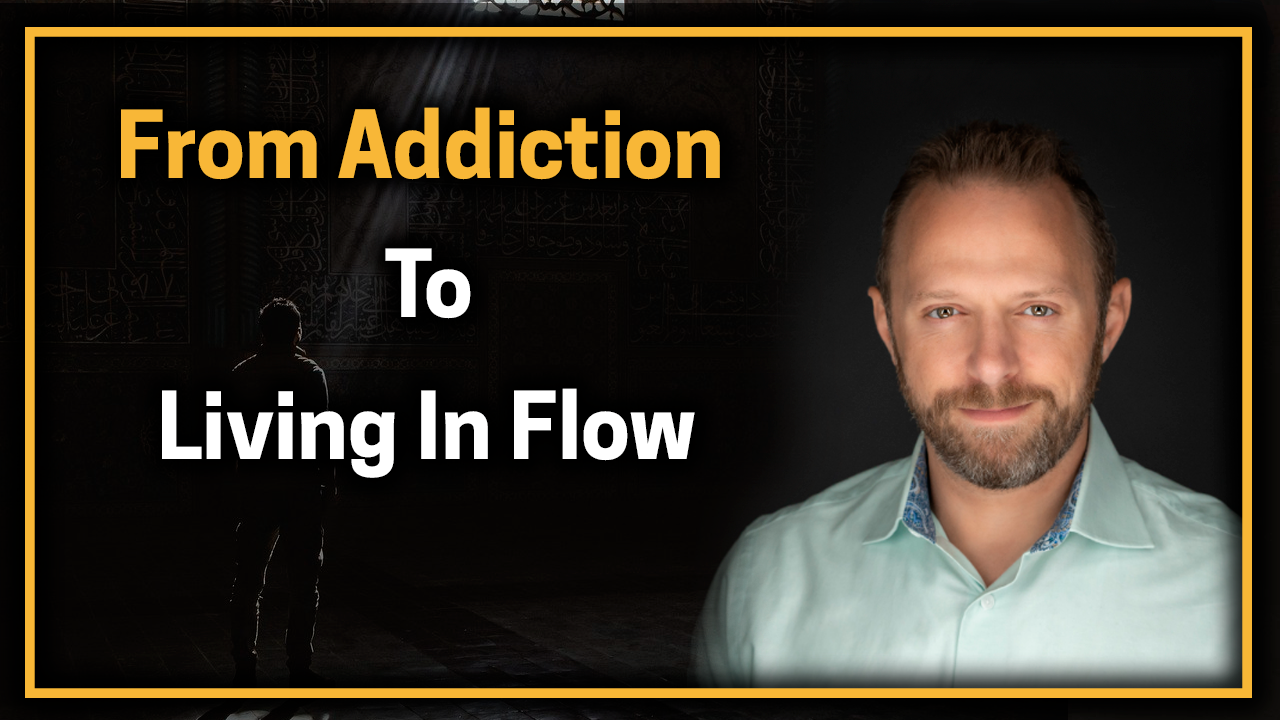 Success may not come easy for everyone. If your life seems to have started on the wrong foot, don’t even think for a second that there’s nothing you can do to use these experiences to your advantage.

Our guest has proven to overcome any negative experiences and take them as a powerful tool in working on his own business and personal life. Michael G. Dash is an entrepreneur, best-selling author of Chasing The High, business coach, recovering addict, speaker and philanthropist. He is also a co-founder of a social movement called Activated.Life, and founder of F.A.T.E. series (From Addict to Entrepreneur). Michael shares his journey and his inspiration to move forward.

Gambling was introduced to Michael during his childhood by a relative during Thanksgiving dinner. He eventually got more exposure to different types of gambling while he worked, where it further escalated.

A roommate was shot in the arm, had access to different drugs, and introduced him to various drugs, pills, uppers, downers, and pain medication. He went on experimenting with a variety of drugs in college. After graduation, his drug addiction and gambling addiction continued.

He was good in sales, as an entrepreneur, and even worked 12-hour days. He maintained a professional status above his drugs and gambling addiction. He worked a lot since he needed to sustain his gambling and drug addiction. He also got addicted to money.

He stopped cocaine but picked up Adderall. It was the most destructive drug he got hooked on. It controlled the mental state, put him in an elevated state, and allowed him to focus.

The effects, though, weren’t good for dealing with other people. He became harsh and found himself not as effective as a leader, a boss, or a mentor.

He took a trip to Bali and attended a retreat that introduced him to Flow consciousness and discovered how to live his life by following his intuitive guide. This completely changed the trajectory of his life.

He discovered his limiting beliefs and realised how all the problems he had were self-inflicted wounds.

You are in control of your emotions.

Responding to anything in a highly emotional state is the worst thing you could do.

Are you focused on the right things, or are you a task-checker? Some people create a bunch of tasks for themselves and just check them off to give them a feeling of success. But they are not doing anything to move their needle in the business or their personal life. They’re not getting anything accomplished.

Being in nature can put things into perspective, be so nurturing and healthy. When you need a reset or some clarity, take a walk outside in nature and be present.

We’ve all heard what living an average life could be like. How do we progress from it? Michael Bernoff talks…

We all could have a long, exhaustive list of why we can’t move forward. We probably have a fear of…

Jeet Banerjee was able to put up his own company when he was 17 years old. He started out building…