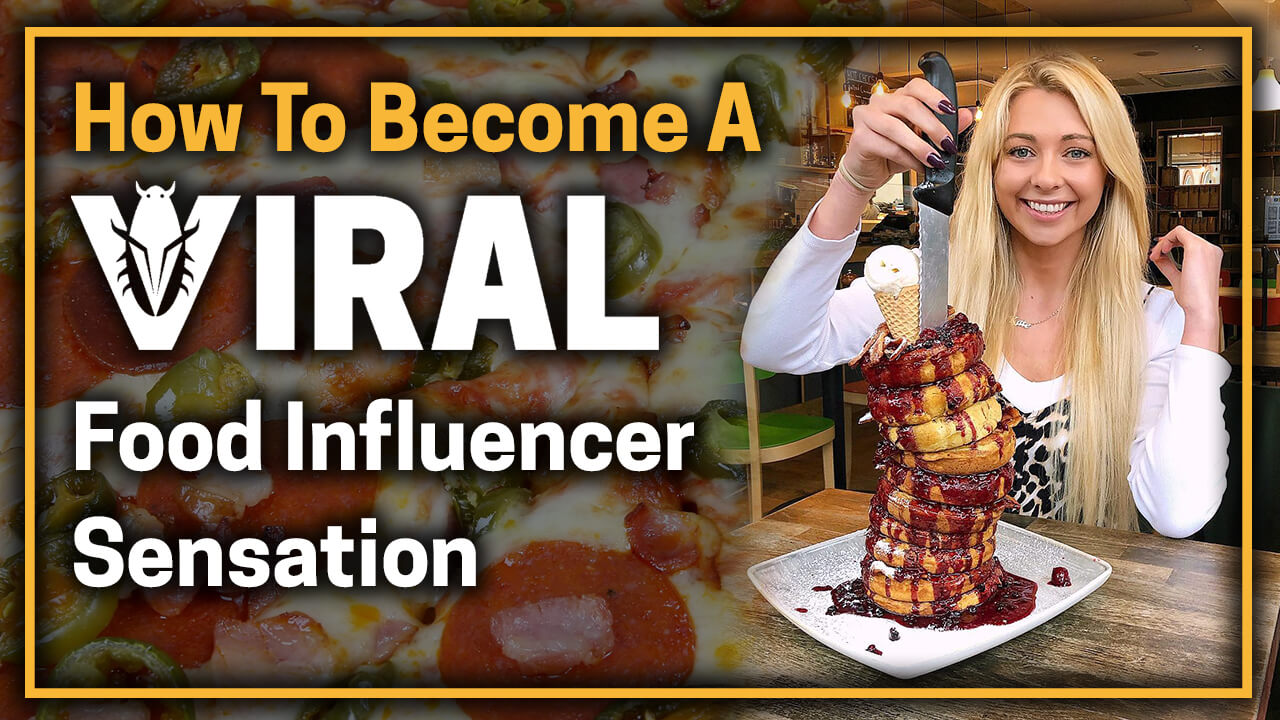 Kate Ovens is a viral food influencer whose grown her following to over 280k doing food challenges which would bring most people to tears.

She’s now called upon by some of the biggest food and sports brands on the planet to help promote their products.

(Excuse the shakey audio, Kate was reppin’ it for the ‘laptop lifestyle’ having her nails done while we spoke 😄)

Kate started doing food challenge videos at University but was really apprehensive about what her friend group would think. This was way before having a YouTube channel was ‘normalised’ in the UK.

It took being featured in UNILad for her friends to change their tune and support her success. Lesson here: ignore the haters!

It was the early movers who stuck to their guns when everyone else thought online influence was a waste of time, who fundamentally had success.

Kate thinks it’s still very possible to grow an organic following online, but you need a unique angle that people will get excited about.

There’s tons of open markets to become an online influencer, most people are just apprehensive about getting started. Dive in!

Kate’s most successful videos aren’t of the ‘biggest’ food challenges, but more the most unique or unusual foods.

Developing good relationships with PR firms is a cornerstone of Kate’s paid branding success, staying top of mind with them put her to the top of the list for new promotions.

Kate spends a lot of time on Twitter because it’s where a lot of ‘viral stuff’ starts. A lot of people don’t consider it a leading platform but it’s where people stream their consciousness.

Kate’s process working with brands is to come up with concepts which are engaging, sharable and interesting rather than something that will hit the papers.

Most brands Kate works with are really flexible and prefer giving her the freedom to make content the way she works because they understand that’s what’s got her where she is and what resonates with her fans.

Kate’s been involved in marketing since university. She worked at a PR firm, then moved to LADBible before breaking away on her own.

The power of Instagram is that people can see the ‘reality’ of businesses from patrons and influencers rather than a direct pitch from the business themselves.

A lot of businesses still don’t understand the power of these platforms or how to use them effectively.

Being an influencer has opened up so many doors for Kate. Even if her channel dried up she has endless connections and opportunities she wouldn’t have had otherwise.

Networking is incredibly powerful and you never know who might become an amazing business contact in the future – be nice to everyone and don’t expect things to happen instantly.

If you go in loving what you create and you’ll be far more likely to achieve success.

How To Create A Viral Video Strategy

Solo ads are a very powerful way to get traffic, reach your niche market and convert them into buying customers.…