How To Make Your Food Brand Go Viral

How To Make Your Food Brand Go Viral 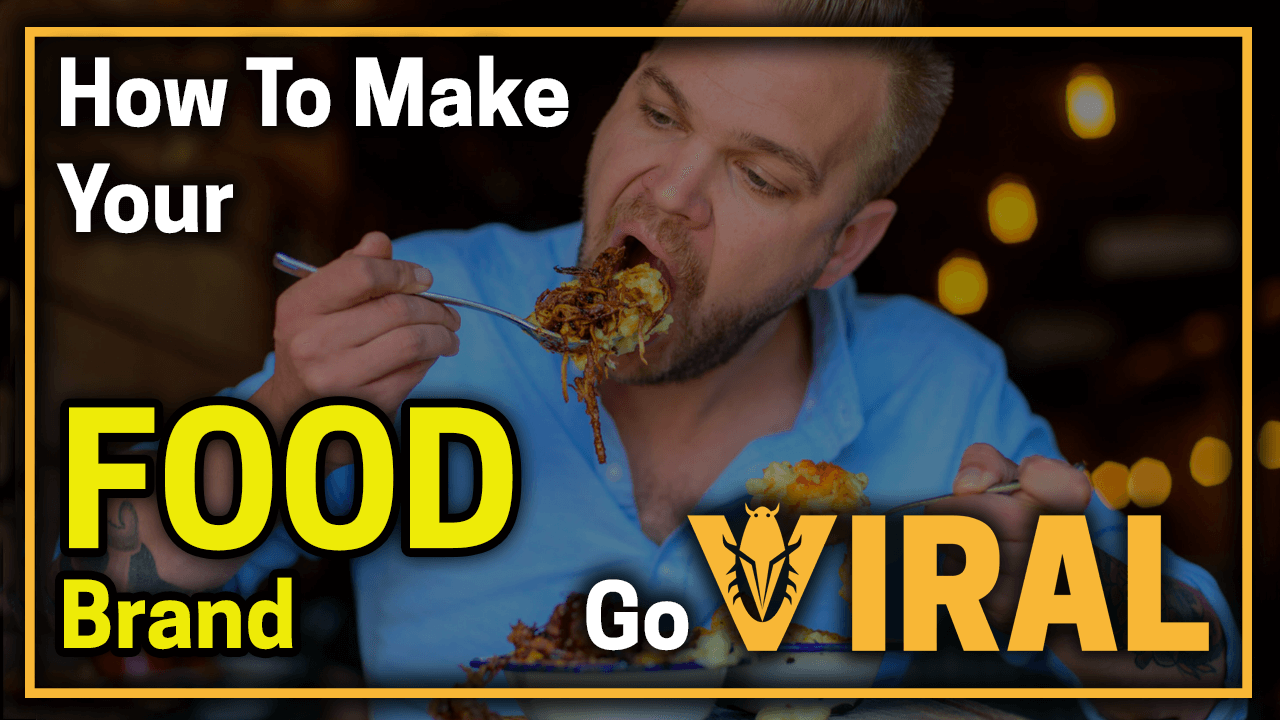 This week’s guest, Thom Whitchurch (aka @thom_foodery) is a viral machine! For his own business, Foozie and for partners, Thom’s pumped out multiple viral successes including…

Thom also helps his clients reach millions, primarily on YouTube by creating compelling content that resonates with their audience and gets noticed!

Thom’s first ‘taste’ of viral success went way further than expected and was simply a re-positioning of a ticketed event as ‘the best job in the world’ – Pizza taster. It got picked up by press all over Europe!

Thom says the secret to viral is simply creating content that your audience will want to see and combining it with emotion. That could be dividing opinion, tugging on heart strings or making people happy.

Building a story or narrative around your content gives the best chance of going viral.

Food is such good subject matter for viral content because so many people identify to specific foods and claim ownership. E.g. we all know everyone whose a cheese fanatic or can’t stop drinking coffee.

Seeding is an incredibly important part of going viral. First the content needs to be designed very specifically with the audience in mind, then it needs to be put in front of the right eyes either by influencers or smart PR.

Thom says all platforms have their own merits, depending on what you’re promoting and what audience you’re trying to reach, there’s a good platform fit.

You can’t necessarily make anything go viral, but you can create viral content that relates to the right audience and draws back around to your products. If you hit a big enough ratio of people and even a small percentage of them buy you can still make bank!

Newbies to going viral should focus on creating emotion. Think about your existing customers and consider a story or narrative that you can build around it that will resonate, divide opinion or hit some ‘feels’.

Home-made videos, time and time again perform FAR better than professionally shot videos. All you need is a phone camera. Audiences resonate better with home-made footage because it doesn’t feel like a professional ‘ad’.

If it’s not possible to directly monetise a piece of viral content, think of secondary ways to build the audience by gathering email addresses or sending them to a group or community.

How Microsoft Get Millions Of People To Use Their Software

Making amazing software is one thing. But getting people to use it and fundamentally keeping them as clients and customers…

Getting people to personally share your brand is the holy grail of marketing. A trusted recommendation from a friend is…

How To Save A Decade Building Your Business - Matt Manero

How do you build a successful company that will surviveand thrive in the long haul? Matt Manero is the CEO…