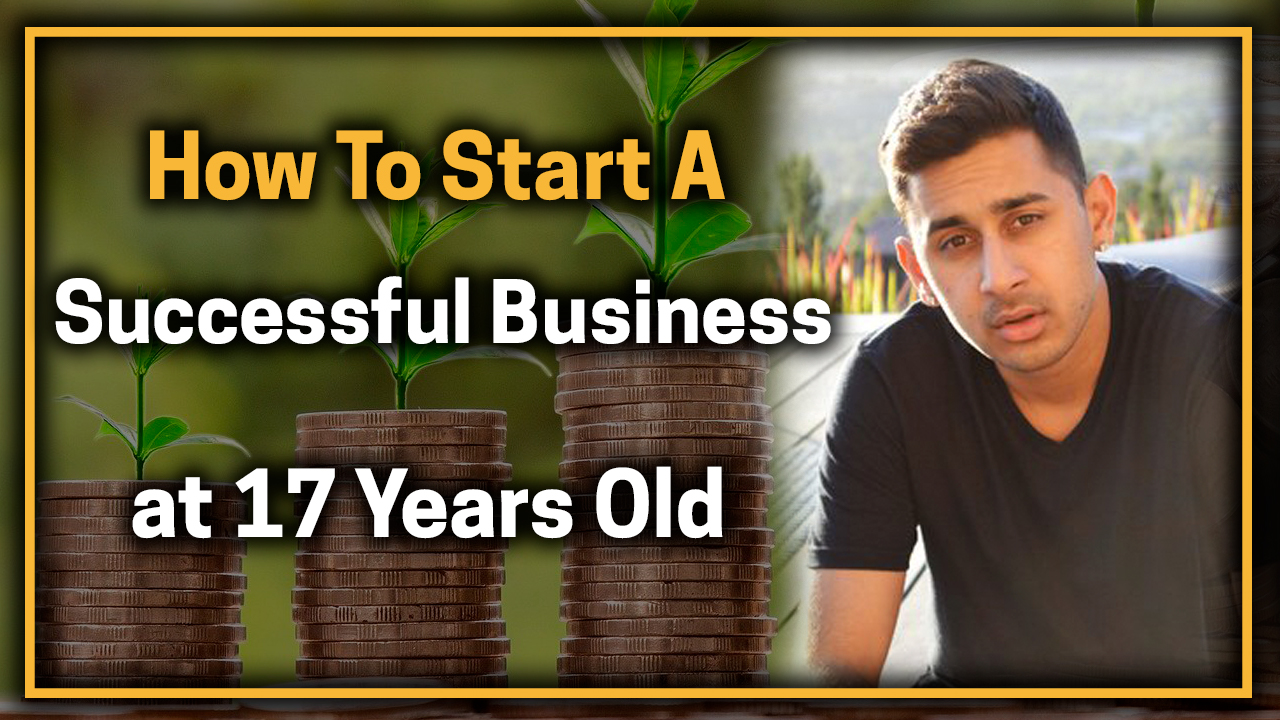 Jeet Banerjee was able to put up his own company when he was 17 years old. He started out building websites when he was 9 years old, did a lot of self-study, and practiced these ideas which helped him gain diverse experiences. He has sold a number of his companies, currently helping people earn money online by replicating what he’s been able to do with eCommerce, and has gained around 20 celebrity clients.

Find out more about Jeet’s story and his valuable inputs on working on your passion no matter what age.

Jeet started creating a website when he was 9 years old because he wanted to collate basketball videos, and by 13 years old, he was into gaming and figured out different ways to monetize.

He took a job while he was 15 and realized he wasn’t fit to be an employee and wanted to be his own boss. He started JB Media Force at 17 and was driven to succeed so he could provide for himself.

He learned online marketing through his clients. It’s better to learn online marketing by doing it hands-on for somebody else than going the more expensive route where you learn and build your own.

Know which sides of the business you are passionate about.

Marketing, closing deals and sales were the three aspects of the business that Jeet enjoyed doing.

You can outsource or hire someone to do the other stuff that you don’t enjoy doing so much. In Jeet’s case, it was project management, building the website, and client support that he found no passion in. He hired freelancers and eventually built an offshore team to handle the other aspects of the business.

They developed software that would let high school students plugin their education details and test scores which would provide results on which universities they are likely to get into. They sold this company in 2017.

He received a proposal to replicate what he was doing for himself. Since he was not into the idea of being hired, he proposed to do a partnership instead where he’d do certain aspects of the business, and the partner would leverage their brand.

Since then they’ve received a lot of referrals and increased their partnership to about 20 celebrity clients.

Lack of action or fear and procrastination are the two things that Jeet has noticed that keeps aspiring entrepreneurs becoming successful.

After all those experiences, Jeet has seen how time should be valued more than ever. He realized how he just kept on saying ‘yes’ when he was younger and that he wished he said no more often.

His perception of money has changed over the years. He was reserved about taking risks on investments and focused on making more money and preserving it when he was starting out.

All experiences are preparations to reach the end goal.

Treat those ups and downs as meant to be.

When you’re at the peak of your success or nearing it, how do you manage to stay on track and…

How To Use Messenger Automation To Grow Your Business - Mike Yan

You can help your business grow by knowing the proper channels to interact and engage with your customers. There are…